SUBSCRIBE TO
Cybersecurity Academy
$39.99 / month with a 30-day free trial 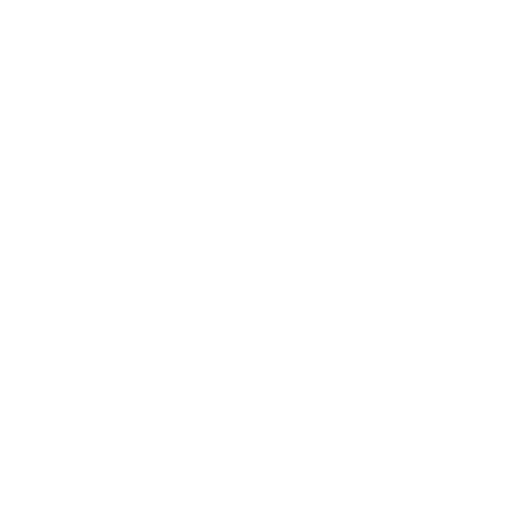 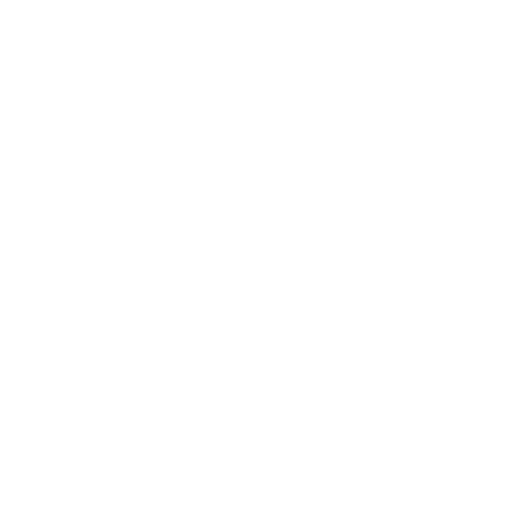 28 Minutes
Start Course
Course Description
In this course, you will learn about creating your own custom currency based on Ethereum. You will explore how to create a token smart contract using Solidity, how to write it in a cost-efficient manner, and how to deploy your Token smart contract to the blockchain. Finally, you will learn about gas prices, how to store and retrieve data from blockchain and what the differences are between Bitcoin, Ethereum, and HyperLedger.

Sriharsha Bingi
Sriharsha Bingi has been into cryptocurrencies, investments, and data science for 3 years. He did his schooling in India and Oman. His passion for cryptocurrencies grew from the year 2016. That interest began multiplying in 2017, when he was awestruck by the amount of research big companies are doing and the money they're spending on it. That is when he realized that the blockchain technology is going to revolutionize the World. At present he is working in the World Financial Center, Manhattan, New York as a blockchain developer. In the course of constantly honing his skills in the blockchain technology, he wants to share his knowledge with us. As the need for blockchain developers is exponentially increasing the people who are actually trained to develop are getting fewer. He has developed a functional demo using blockchain technology for BdiPlus, a company in the World Financial Center, Manhattan and now he would like to share his experience and knowledge with us.